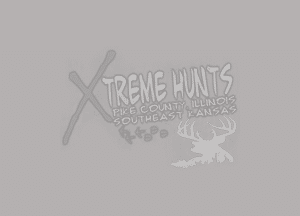 Just wanted to take a few moments to let you know how pleased I was with my Pike and Adams County deer hunt in 2011 and this season 2012. I hunted with Xtreme Hunts for my first guided hunt and was blown away by the experience, the reasons I chose Xtreme Hunts, was that Tony May responded back to me immediately and he was dead on with every thing he told me on our phone calls throughout the process leading up to my first deer hunt with Xtreme Hunts in 2011. I saw shooter bucks almost every day . And now having hunted with Tony May and Xtreme Hunts for the second time in the 2012 season, I have never regretted choosing this outfitter. It was not uncommon to see up to 20 deer a hunt as I saw bucks fighting and chasing does. Xtreme Hunts is all about the HUNT, not the food and lodge, although the deer camp was great there were never more then 3 deer hunters in our deer camp and that’s unheard of for a Pike County Illinois 1st gun hunt. Tony, we will see you in 2014 keep up the good work and thanks you again to Tony May and Xtreme Hunts.